Stories of modern conflict... 45 Days: The Fight For A Nation 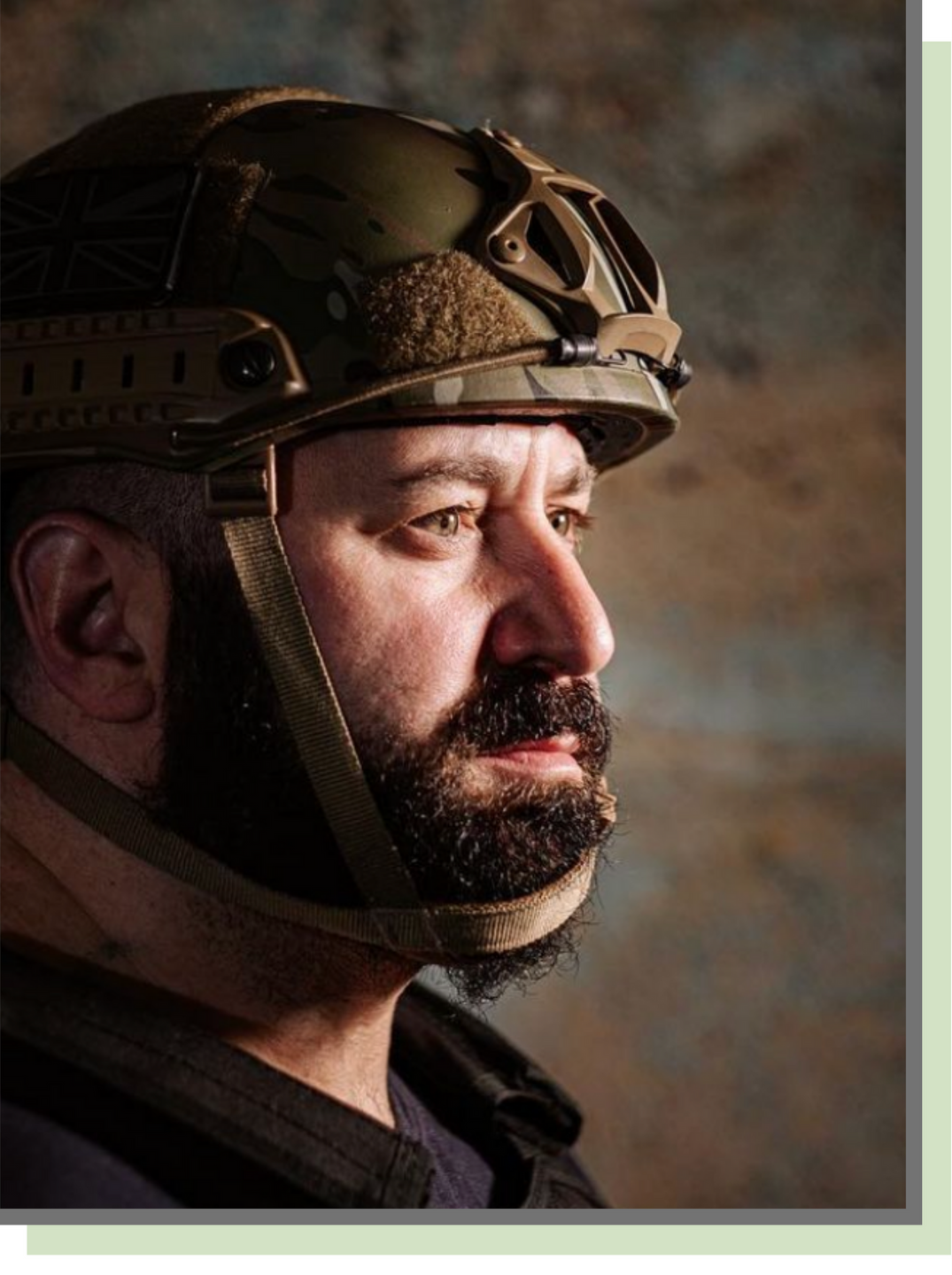 Emile Ghessen currently in Ukraine documenting and reporting from Kiev... much like he has done from Nagorno-Karabakh in 2020

Follow him on Instagram and you'll have a better understanding of what's going on in the country at the moment!

"I have been in war zones since the age of 18 fighting and now filming them, and this recent war was very different for me. It was a war of David vs Goliath in the sense of the contrast in equipment and technology on the battlefield between Armenia and Azerbaijan. Making this feature film has been an emotional rollercoaster for me, but I’m very proud of “45 Days” capturing history in the making."

45 Days: The Fight For A Nation

In 2020, during the Coronavirus pandemic, the world was shocked to see Armenia and Azerbaijan enter open conflict in the region of Artsakh. Recognizing the significant amount of disinformation emerging from the war and lack of world news coverage, Emile travelled the region and embedded himself with local people – those who took up arms to fight. This is their story.

With two previous documentary films under his belt, Emile has progressed to working with editors and a production team to capture the full experience of the Armenia conflict. With an enhanced production comes greater expense. Emile appreciates his audience’s support and asks you contribute, via his GoFundMe, towards the post-production costs of this film.

The war lasted 44 days and on the 45th day, a trilateral peace agreement was signed, ending hostilities between Armenia and Azerbaijan. With thousands of men killed and thousands of people being displaced from their homes, Armenia lost majority of the territory of Nagorno-Karabakh. The raw unseen footage of “45 Days: The Fight For A Nation” tells the story of the war and post war from an Armenian perspective in humanization feature documentary film.

Emile Ghessen is British conflict documentary journalist and reporter. He was recruited to the elite Royal Marine Commandos as a young man, attending CTC Lympstone near Exeter, United Kingdom. During his service he saw action in Afghanistan and Iraq, worked as a recruit instructor and travelled the world. Now he is an expert filmmaker and journalist embedding himself into hot zones of irregular conflict and warfare. His filmmaking travels have taken him to Iraq, Syria, Ukraine and Armenia to cover conflict on the front lines and understand those who fight in these wars.

Emile served in the elite British Royal Marines for 12 years.  Upon leaving the Corps in 2012, at the rank of Sgt, he went on the work as a high-profile bodyguard and security consultant in commercial shipping – but he wasn’t content. Emile was drawn to the conflict and travelled out to the Middle East armed with a single camera to tell the stories of those on the frontlines. Today, he is an award conflict documentary filmaker and journalist with millions of views on Amazon Prime, YouTube and Instagram.

for
Your Love, Your Support & Generosity! 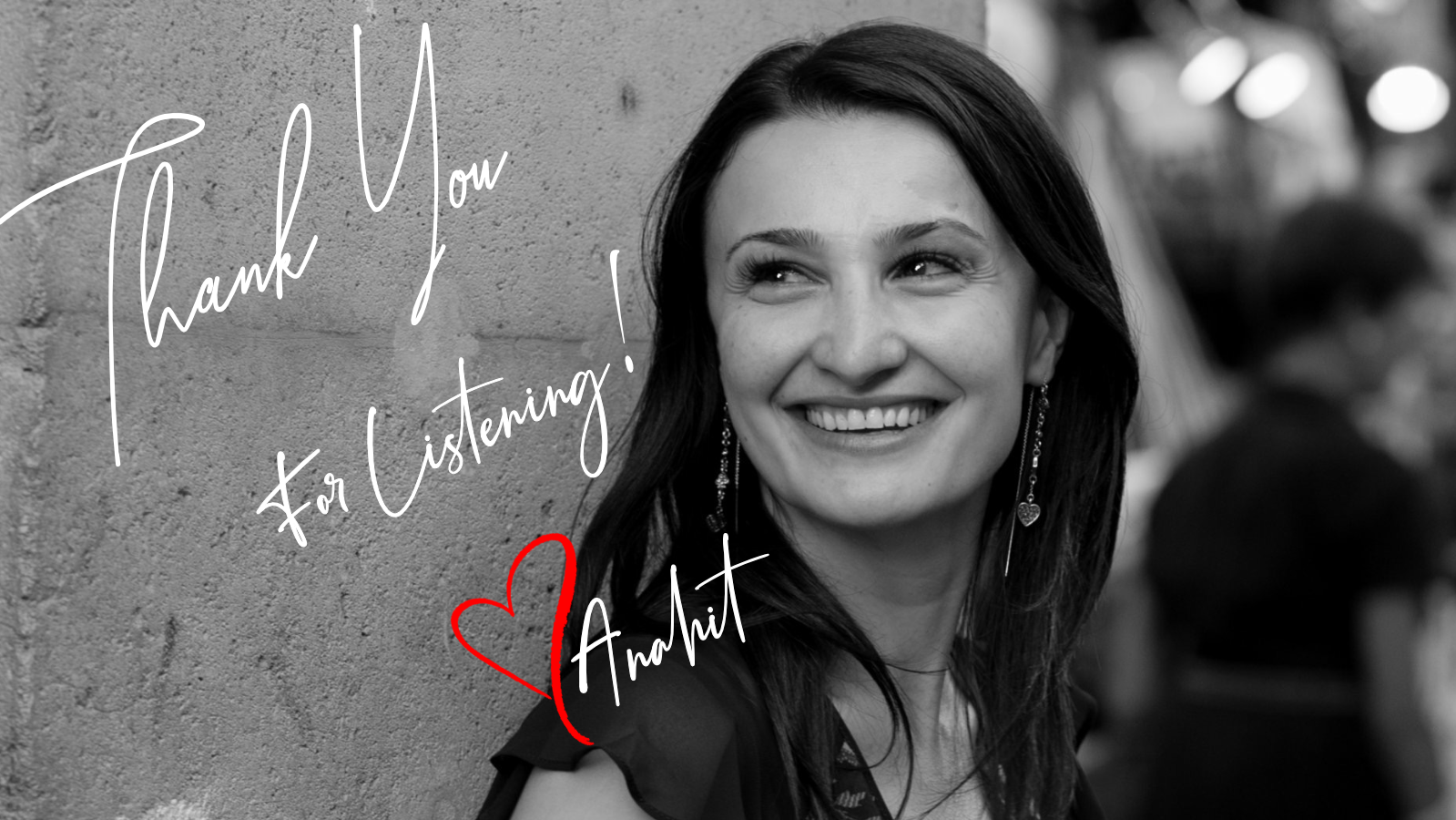 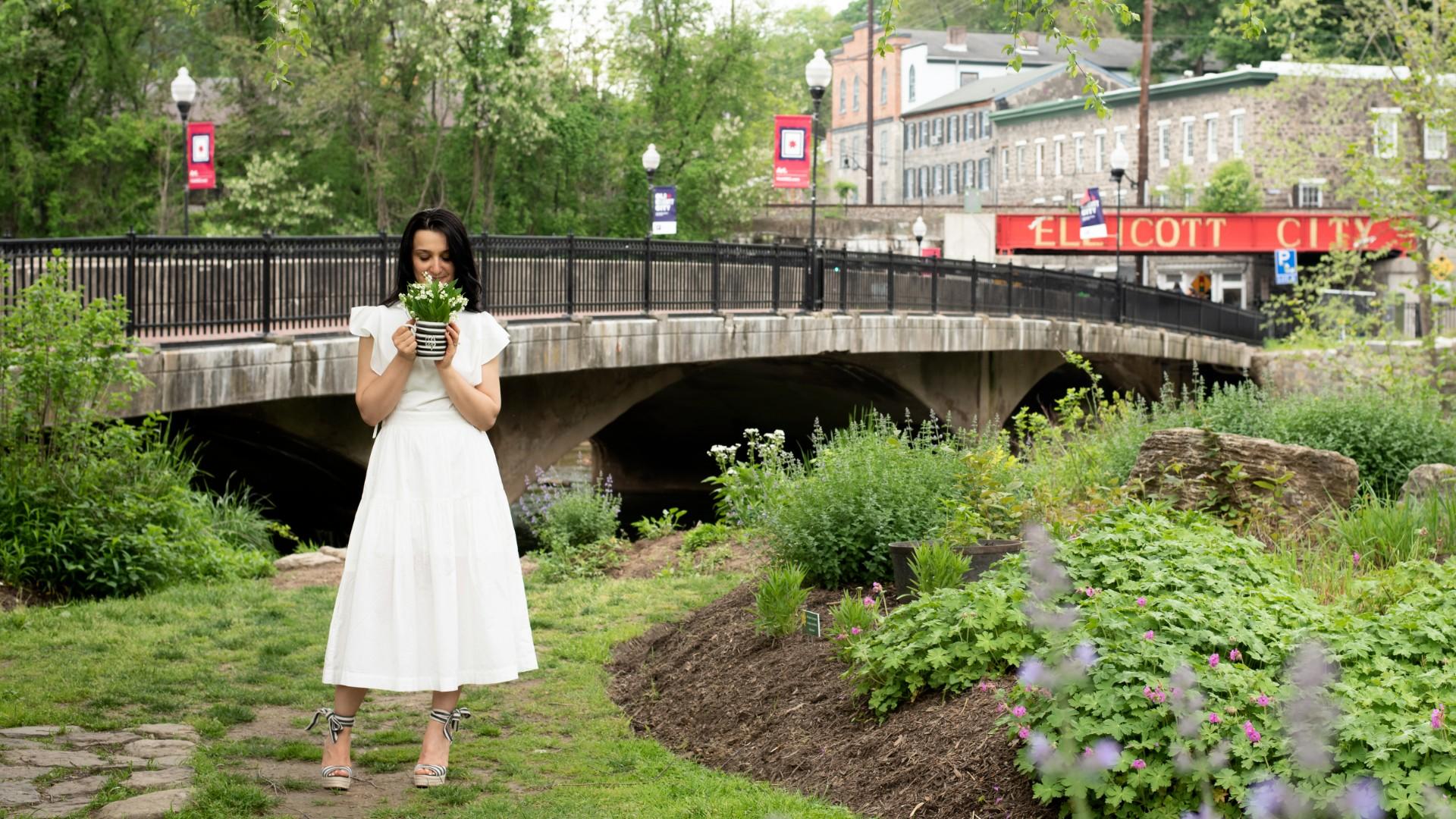